What's been keeping me sew busy?

From the mundane to the whoa!, I've been sewing, sewing, sewing!
Here's a taste of what I've been up to for the last few weeks.....at least the stuff I haven't already blogged about! LOL


First, the mundane......sewing a patch on a gi.......freakazodially heavyweight cotton.
Thimbles are a good thing! :-)

Next, replacing a few buttons on a black pea coat that attracts
white cat hair like an electromagnet on crack!

Pillowcases for the daughter...well loved!!

Hobo bag from a free web pattern for dot.......not so well loved.
I may turn it into a giveaway. Just sayin....

Many mug rug for the hubster. He loves it!! Who knew?!

A Sock monkey with a heart tattoo for my brother.
He dressed it in a Tennessee Titans cap....wrong, just sooooo wrong.

PJ pants for the boy.

Is it wrong that I took the time to match the plaid on jamjam bottoms?
Probably, but it was a great place to practice that skill.

A Star Trek stocking for the worship pastor at church.
He's a fan...not as nutty as me, but then, who is?
(Karen, yours is better. Amy, your emblem turned out better than mine)

Still working the wedding dress/corset. It should be complete by the end of next week!!
What's next????
Well, I found this fabric in my stash...I'm thinking it should be a scrubs top.
Hey Deb, is it too much????
I know, it's wrong on sooo many levels but it's awesome fabric!
Sooooo, tell me whatcha want, whatcha really, really want!

And last, but not least........a sock cow. The local theater gave me a call and they needed a white sock monkey type cow for their current play. It WILL have an udder!!!
I can't help myself. the nose and the udder will be the pink dots.

Email ThisBlogThis!Share to TwitterShare to FacebookShare to Pinterest
Labels: sewing 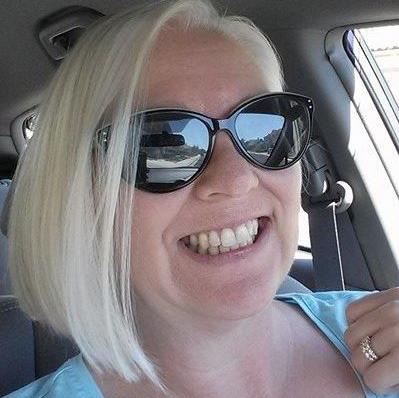